Throughout 2022 we will run a series of online rituals
dedicated to the key power animals in Tantra.
We will investigate their qualities and, in particular,
their relation to the 5 element and the 7 chakras,
a well kept secret within Tantric circles.

A series concerned with working with Animal Powers, the Elements and the Chakras. Tantric wisdom recognises that different creatures all have their own particular expression and power that can be a benefactory element upon our path.

By honouring the animal spirits we can gain deeper insight perhaps into our human-ness or possibly into our lack of it. The elements are in turn linked to the different chakras.

Panchabhoot translates as the five spirits. It represents the spirits of the 5 elements of Earth, Water, Air, Space and fire. In Tantric science these are known as: Bhumi, Jaal, Vayu, Akash and Agi/Tejas. They are the five elements that inform all levels of manifest life. Tantrics have timelessly honoured all creatures as links to the Panchbhoot elements, each creature is a creation and carries a dominant Chakric energy and the corresponding element.

The practices we shall engage in over the course of this series will work at restoring the animals within us to their natural dignity and power. We shall discover how by working with the animals, we rouse the corresponding feelings and emotions in the chakras and thereby awaken latent potentials and clear unhealthy patterns.

This ritualistic series
will be a deep ritualistic investigation
for animal lovers to unfold the chakras
through the assistance and blessings
of our fellow creatures.

Shiva is the primordial yogi who in his form as Pashupati, lord of the animals and friend to all creatures. Shiva, as Panchaanana, is the lord of the 5 elements. Panchaanana means the one with five heads. The five heads represent the five elements of Panchabhoot: Bhumi (earth); Jala (water); Agni (fire); Vayu (air); and Akash (space). Upon this ritualistic series, we will take a healing Tantric journey through the landscape of our inner and outer animals, traveling the path of the chakras upon the five animal backed elements.

May all creatures live in the power of Love.

The series begins with a ritual for the Earth element on Ganesh Jayanti. This is the Birth of the much loved Earth deity Ganesh. Ganesh starts the initiation of the base Chakra, which is the foundation of all the chakras, for this, Ganesh is known as Chakravatin, which means the king axis upon which all the Chakras spin. He represents foundations and earthly manifest power. Ganesh ritual is very much concerned with establishing a foundation and from which the Kundalini can root herself. We will practice the various Gaja (Elephant) mudras that ground power and give substance to our being, along with the Mantras of Ganesh. Participants will be instructed into how to work with a Ganesh and the rooting of power throughout the year. With simple Tantric practices that can be done from the comfort of one’s home on the monthly moon days of Ganesh.

The next installment in the sequence of animal rituals will bring us to the water element of Khodiyar Maa and the Makara (crocodile) power. Khodiyar Maa has her Jayanti in the halfvasinding Moon of February the 20th. Khodiyar Maa is a ruthless Goddess, beloved to Tantrics, she rides on a crocodile and represents the connection of the base Chakra to the sexual Chakra. Her story tells (see blog) of how she dove into the deepest waters and brought a healing elixir to the earth plane. Her journey to the underworld and back, represents the path of Kundalini between the two lowest Chakras. Just recently the sun moved into the Astrological constellation of Makara, ruled by Shuni (Saturn) the lord of the deep unconscious waters. Khodiyar Maa represents this energy along with the crocodile who climbs out of the waters with the half ascending Moon.

The next installment in the Animal series that we shall ritually work with in the circle of Animal power will be the Monkey power. This ritual day will be Hanuman Jayanti. Hanuman is the god of Monkey form who represents the Air element, in fact he is the child of Vayu (god of the wind). His ritual is concerned with establishing rhythm and smooth and seamless flight to the quality of the air element. The air element rules the mental body in yogic anatomy, by working with concentration and the practices of wind we can come to smoothen out both psychic and physical creases. The epics of Hanuman voyages recount his abilities to fly through the air and achieve profound feats of power.

The next ritual in the Panchabhoot series of the 5 element animal practices, brings us to the festival of Naaga Panchami. We now move onto the Akasha element, this is the element of ether and space.  Akash is the most subtle element of the 5 Panchbhoot elements and is linked to the junction from the Heart Chakra to the throat, the element Akash is connected to sound and rules the throat Chakra. The Naaga serpents are the underworld snakes of the ether of the astral plane. When we look at the representation of Shiva, we see that he has always a snake wrapped around his throat and standing erect. The symbol of Kundalini is explicit here. The throat chakra is an expression of the sexual chakra where Kunda,ink Shakti resides. We shall investigate the link between these two chakras in the context of snake practices.

The final installment of the 5 element series of Panchabhoot brings us to Hayagriva Jayanti upon the 22nd August. This is the annual festival of the Horse. Hayagriva is the horse god of the twilight wisdom twixt shadow and light. The story of Hayagriva tells of 2 horses, both called Hayagriva. One was the burning black horse that for Tantrics represents the solar plexus. The other horse was a light silver colored lunar horse that represents the third eye Chakra. In Tantric subtle anatomy, the opposite of the solar plexus chakra is indeed the third eye. The solar plexus is connected to the destructive fire of Agni and the Third eye is connected to the cool fire of Tejas. A balance between the two fires is what the Annual Jayanti day of Hayagriva represents.


Sorry, this event is expired and no longer available. 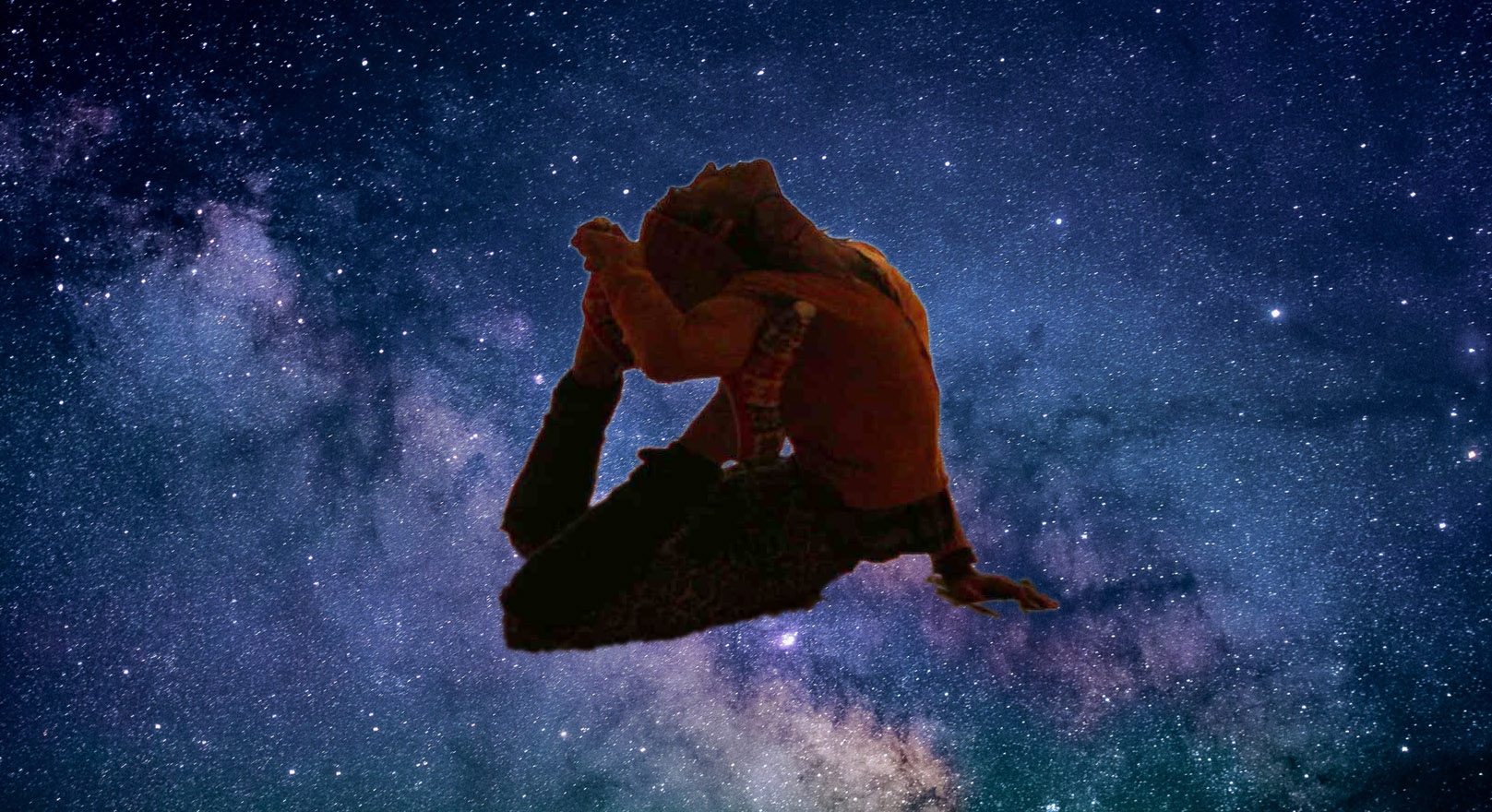