DURGA | 10.3. * We will Meet under star-sprinkled sky for Tantric Yogic ritual upon this coming half ascending Moon of the Goddess.  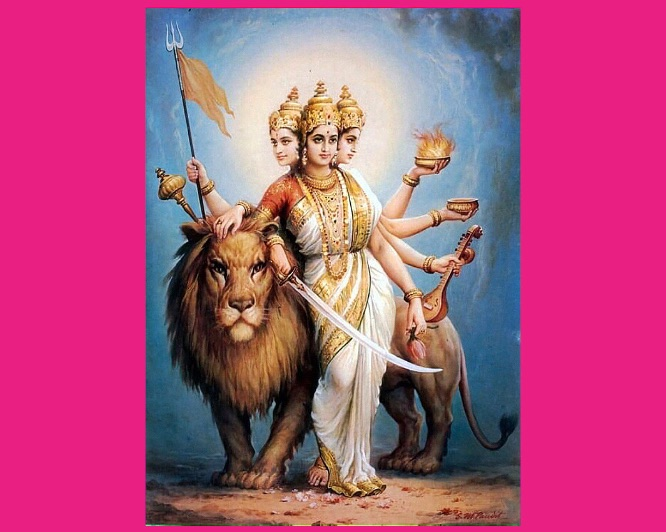 Thursday the 10th of March

We will Meet under star-sprinkled sky for Tantric Yogic ritual upon this coming half ascending Moon of the Goddess.

This ritual Moon night is known to Tantric’s as the Moon bleeding of the Goddess Durga.

Durga Ashtami is her Monthy bleeding that falls on the 8th rising Moon day.

Each Month on the half rising Moon, the Tantrics recognise the lady of the lion in the lunar sway and bow to her nourishing red Moon rays.

This Durga Ashtami ritual will take place under the auspices of the half Moon in the lunar house of Rohini.

Rohini is the red woman star of unparalleled femininity. To the Yogins, this lunar mansion that is located in Vrishabh (Taurus) imparts feminine secrets and wisdom of fertility.

The Seat of the Goddess Durga is the lion, and she is mother of all cats, big and small.

This night’s ritual will be a magical invocation of lion energy.

We will work with the fiery Lion Chakra of Solar Plexus in a feminine way.

The feminine work with the Chakras is all about the receptivity to feel and absorb.

In this ritual we will evoke the receptive currents of the Lion Chakra.

The secret Tantric teaching tells us that on this day the Goddess has her monthly period.

This is a day when the balancing, healing rays of Moon blood from the all-woman Goddess, shower down to heal the feminine soul that we all carry.

are brought to balance

under the Moon of Durga

The Moon sword is the spiritual insignia of the Goddess Durga.

In the Tantric iconography, we see that it is carried by the gods and goddesses who honour and express the feminine principle.

The Tantrics simply honour the Goddess. They recognise the importance of natural balance between the active and receptive forces.

Our world culture may revere the sun, and even extend the solar rays into the electrically lit-up home, when all of nature is dark. But the Tantric follows nature and takes to listening to the teaching of the Goddess on her monthly night of Moon blood.

Durga Ashtami is a night of aligning to the energies of the spiritual and physical womb. The ritual practices of this night can help to balance the sexual rhythms in both woman and man.

Fertility, menstrual, menopause, and sexual energy issues can be balanced by observing ritual measures that align to this monthly half Moon of Goddess balance.

She is the woman who wields all the powers of the Navagrah (nine planets). She goes by the name Durga…the rare woman.

Expressing all the planets

in a feminine way,

she is the grand Shakti woman

Durga is the guardian of the power behind the 9 planets.

She is the Maha Yoni, the receptive absorptive night force.

We live in the realm where the active solar forces are held up and extended over the forces of the receptive lunarly Maha Yoni.

The receptive force is not weak, frail or insignificant just because it is hidden and subtle. That which does not shock, surprise and stimulate is not insignificant and impotent . Rather, the potencey comes from the root that is unseen in the dark.

Popular expression and active sound is one half only. The Yogin attempts voyage to the secret silent Yoni of Durga.

Almost invisible to the bright eye,

but to the the lunarly eye of vision

she is revealed in a cavern of unfathomable mystery

never to be fathomed.

The inaccessible darshan (vision) of Ma Durga involves to look into the power that is not displayed…this is the essence and meaning of her night of Moon blood.

Durga is the all-woman Goddess.

She is receptive power.

Receptive power is not always obvious and might therefore be overlooked.

In this ritual we will look into, and not over her Shakti.


Sorry, this event is expired and no longer available.
Skills Posted on

← HOLI | 18.3. * This Yogic full Moon ritual will be a focused upon working with the colours and sounds of the Chakras. KULASUNDARI | 24.2. * In this ritual of Yogic healing, we will be swimming into the depths of family healing to discover the pearls and jewels of ancestry.  →